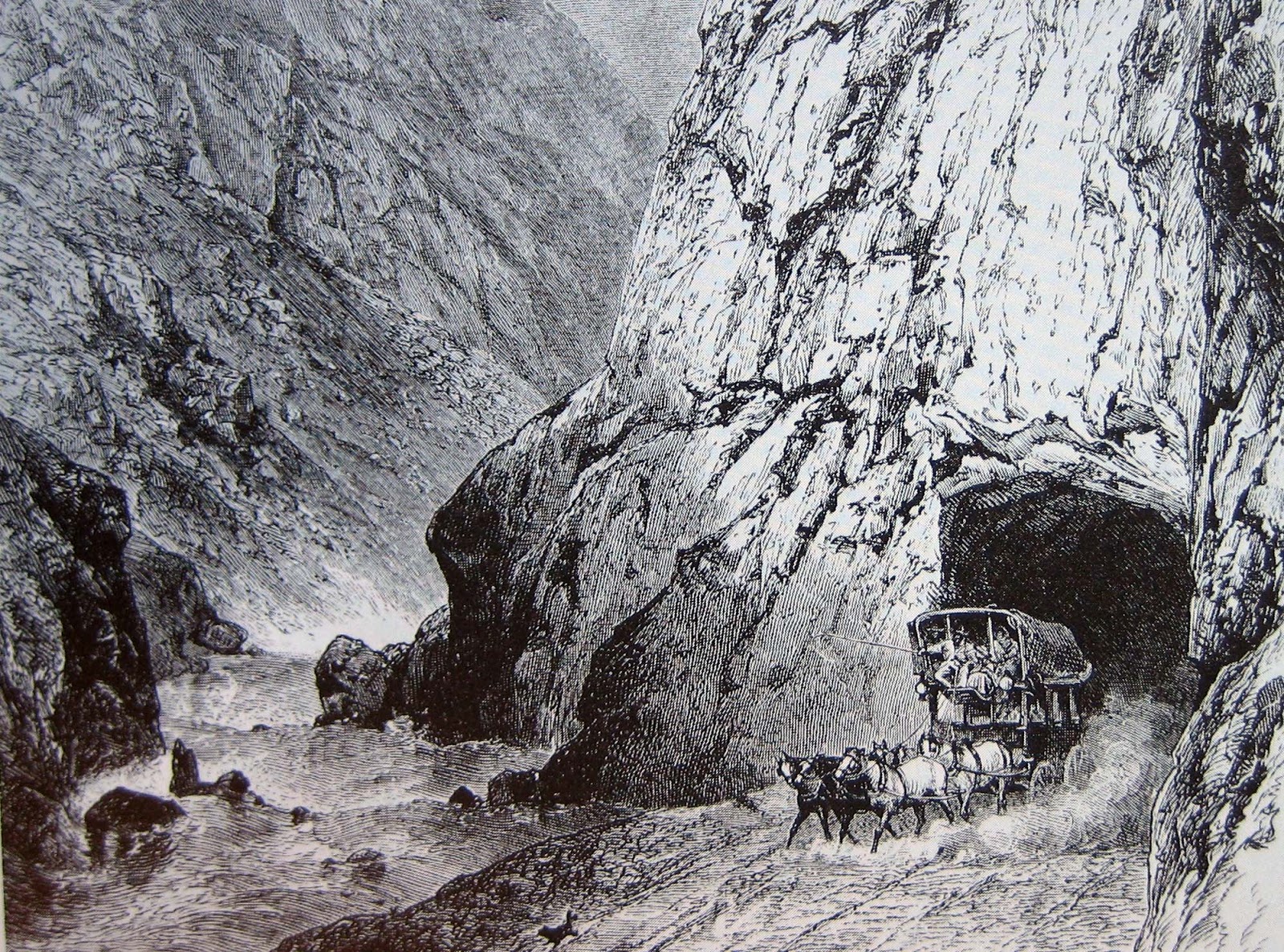 Morettini’s biography can be divided into five major periods:

The apprenticeship with Sébastien Le Prestre de Vauban who was one of the greatest French military engineers; his first military works were done in Besançon (1677-1687) and Landau (1688-1691) when he served, among other engineers, Louis XIV of France.

His waterworks, bridges and roads done in the regions of Locarno, Bellinzona, Lugano and Gotthard (1703-08);

Building of fortresses, military buildings and waterworks in the Catholic cantons of the Swiss Confederation (1708-1717) in Freiburg, Solothurn, Rapperswil, Bremgarten, Baden, Lucerne (1708-1914) as well as the Urnerloch (see below);

In the summer of 1707, when the old bridge called Twärrenbrücke was destroyed, a loud, terrible sound resonated over the mountains like the “anger of the water”.

The old bridge was a transition way made of wood, which was freely suspended over the river on the slippery mounting wall. The idea was to create a direct path through the mounting from the direction of the Devil’s Bridge, built in 1595, connecting the regions of Andermatt and Urserental.

The passage, called via Gotthard, had to become a link point between the Mediterranean and the Central-Nordic continent that was interrupted with great economic damages for the valley, which lived exclusively from the mule service and the customs duty.

With this new contract, signed on 20 September 1707, the Ursern corporation gave to Pietro Morettini, the military engineer from Insubrica region, the order to open the “Urnerloch”.

A tunnel was drilled through the projecting rock and was inaugurated on 15 August 1708. The Urnerloch was the first Alpine tunnel and one of the oldest on the European continent.