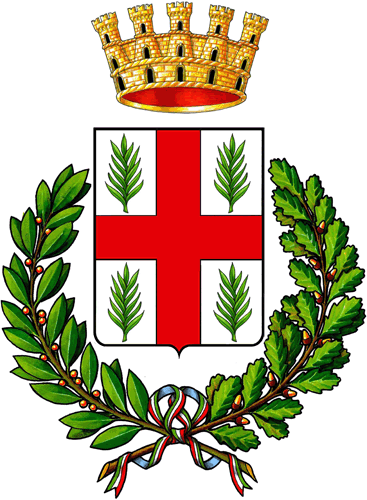 There is no certain information about the origin of Cannobio, which however can be considered very ancient: this is demonstrated by some burials incineration, perhaps even pre-Roman, returned to light between the sixteenth and seventeenth centuries in the upper old town, near the current Via Campo Rezio.

After the subjugation of several Insubrica populations to the direct dominion of the Roman Empire, which took place under Augustus, the town maybe named Cannetum, Cannobetum and finally Cannobium had a considerable commercial and strategic interest, given its geographical position; reminiscent of this period are two sarcophagus preserved in the porch of Palazzo della Ragione / Parasio built in 1291 under the government of the mayor – podestà – Ugolino da Mandello .

The first sure documentary attestation of Cannobio dates back to 909; in 929 it appears to be the seat of a “curtis” regia. The medieval age saw a considerable development of manufacturing activities, such as the processing of wool and, later, also of skins, to which was added the trade of wood from the Cannobina Valley. Confirming this flourishing trading reality, is the qualification of “borgo” this already in 1207. Symbol of municipal autonomy remains even today the already mentioned Palazzo della Ragione.

It is known that already in the early Middle Ages there was an imposing castle in Cannobio. According to spare sources it was a “fortissimo” – very strong – castle. This castle was located in Tramontana, that is the north part of the borgo, right on the lake shore. The chronicles, see the sources in this article, report how the castle of Cannobio was then destroyed. The destruction did not happen by the Confederate troops – therefore around 1510-1520 – but apparently by envious troops of Locarno or Bellinzona. It seems almost certain that the remains of what was left of this imposing castle were still visible in 1800, so much so that several sources report its presence.

In 2019 the first clue that recalls the old castle is a street of Cannobio, located to the north, which is called Via Castello. Unfortunately, there’s nothing left of the old castle. We at Insubrica Historica did an inspection in April 2019, and we took the following pictures. The tower in the photograph should not be deceived, since it is rather a false tower of the early twentieth century. While in the picture on the left, at the bottom of the street, you can think that parts of the supporting walls come from the original structure of the castle. But precisely, there are not that we know precise studies on the location of the original castle.

A side note about the origin of the name Cannobio. According to Francesco Costantino Marmocchi (1805 – 1858), Italian geographer and patriot, in his work Dizionario di geografia universale (Dictionary of Universal Geography) of 1858, it is also likely that the name Cannobio derives directly from hemp. Assuming, as was the case in several valleys of the Insubric region, that this shore of Lake Maggiore was the ideal place for the maceration of hemp, what we most commonly call today sativa cannabis.